The Orange Throwers on foot formed the first team in 1947, in the workers’ district of the nascent Olivetti factory, with the name of Spades. Followed immediately after, the death squads, Scorpions of Arduino, Tuchini, Chess, Panthers, Devils, Mercenaries and Credendari, those who patrol the streets.

The battle for the theater the main squares of the city; it takes place, as mentioned, between the carts passing in the wake of the procession and the same teams on the ground. Visitors are theoretically protected by the high wire mesh. The wagons, picturesquely caparisoned, are pulled by pairs of horses or quadrilles; each carries a group consisting of no more than a dozen orange throwers, protected by padding with showy costumes and terrifying leather masks with iron gratings to repair his face: orange throwers are used to throw with both arms in order to increase the “firepower”.
Each band walk is formed by hundreds of orange throwers, men and women, ranging assault wagon that passes from the square trying to hit above their opponents on the protective mask, so that the juice of the oranges enter them in the eye. Wearing colorful costumes with bells and ankles with tunics tied at the waist, half-open at the front to hold you a good supply of oranges; They do not have any security that shelters them from enemy fire.
A special committee observes, in the three days of its development, the progress of the battle and award a prize to walk bands and the floats from jet, for ardor, technical and loyalty, have distinguished themselves. With the popularity taken from the battle of the oranges the number of teams on foot and aranceri that they militate went conspicuously accrescendosi over time. They have formed associations of orange throwers, with picturesque names, which is in charge of the participation in the carnival. The parade on Saturday night has become the party of the orange throwers that provide, with their associations, to decorate streets and the square with banners and banners displaying their symbols, colors and battle slogans.
Source : https://it.wikipedia.org/wiki/Storico_Carnevale_di_Ivrea#La_battaglia_delle_arance 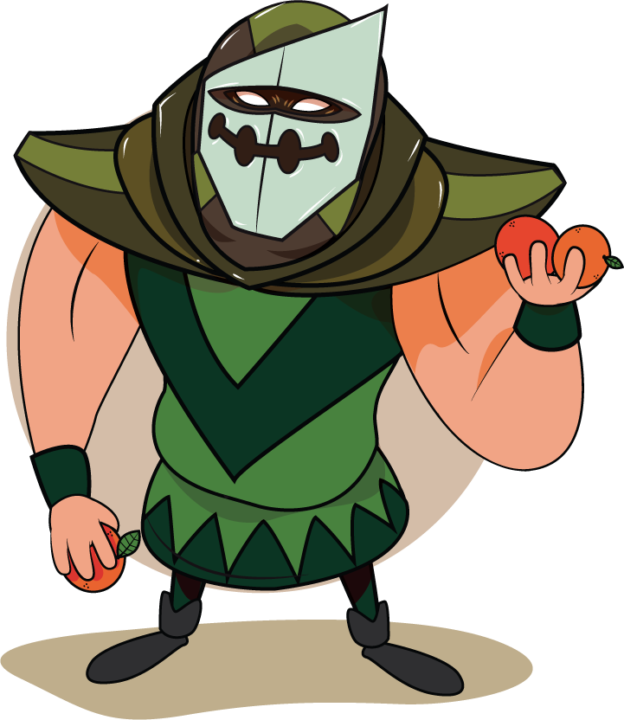