The Music of the Pipes and Drums Group

The musical entertainment of the Carnival of Ivrea festival, in addition to the municipal band, he is primarily the Band of the  Pipes and Drums.

The band of Pipes and Drums, in uniform with red jacket and green trousers, head gear at the parade by running a very wide range of eighteenth and nineteenth century modulated airs on six holes of pipes made of boxwood, and punctuated by the sound of drums and a bass drum.

The presence of the Pipes and Drums seems to derive from the ancient tradition of carnivals rionali seventeenth and eighteenth centuries (in fact some of their repertoire “pifferate” bear the names of five different parishes of the ancient districts); it also echoes the musical bands of the Savoy army in the period of the Kingdom of Sardinia.

He then formed the “Committee for the reorganization of fifes and tambourines” formed by the music teacher Angelo Burbatti, transcriber of all the play, by Peter Cavallo, adjutant general and Nicola Viglio.

The Group consists of a group of musicians: fifteen fifes, many drummers, the carrier and the player of the bass drum.

With the ability to make their own musical experience of the archaic tradition of Ivrea Carnival, the repertoire arises therefore as emblematic example of folk rituals, oriented to an ever new story.

Some of the songs that are played by the Pipes and Drums have been used as the background of our Orange Battle videogame. 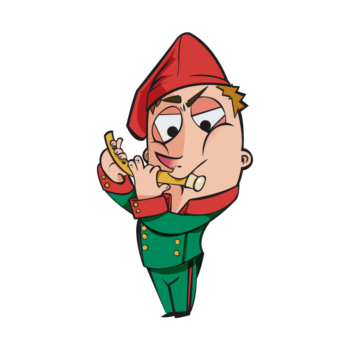 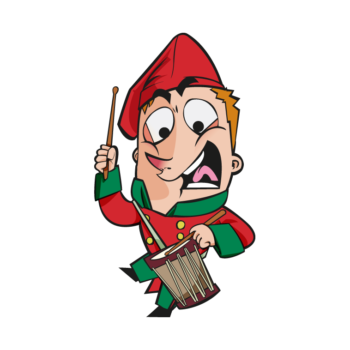