The origins of  Orange Battle Carnival can be far back around the sixteenth century, when the party was being managed, in rivalry of Them, from the various districts of the city, representatives from the parishes of San Maurizio, San Lorenzo, Sant’Ulderico, San Salvatore and San Grato. 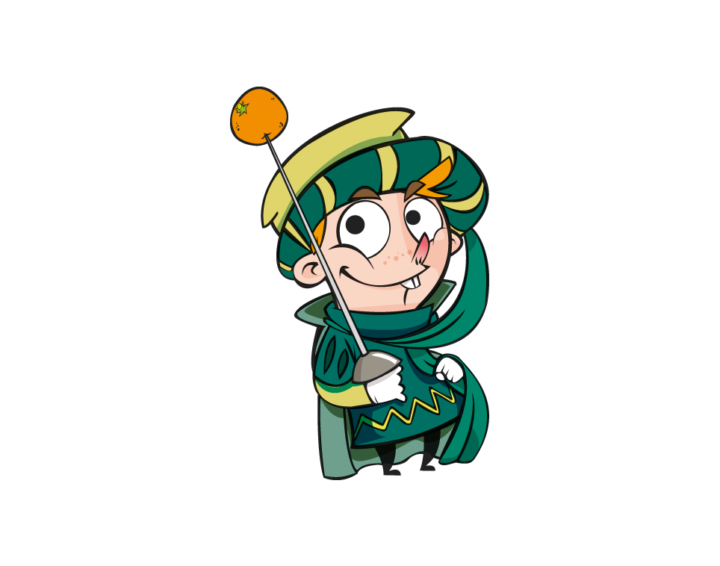