The songs that you hear in the background during the Orange Battle game are some of the songs played during the Carnival of Ivrea. On the Pipes and Drums group of the City of Ivrea, that parade playing traditional songs, it seems to derive from the ancient tradition of seventeenth/eighteenth century carnivals of the distrects, called by some “pifferate” of their repertoire which bear the names of the five different parishes of the ancients districts of the city. 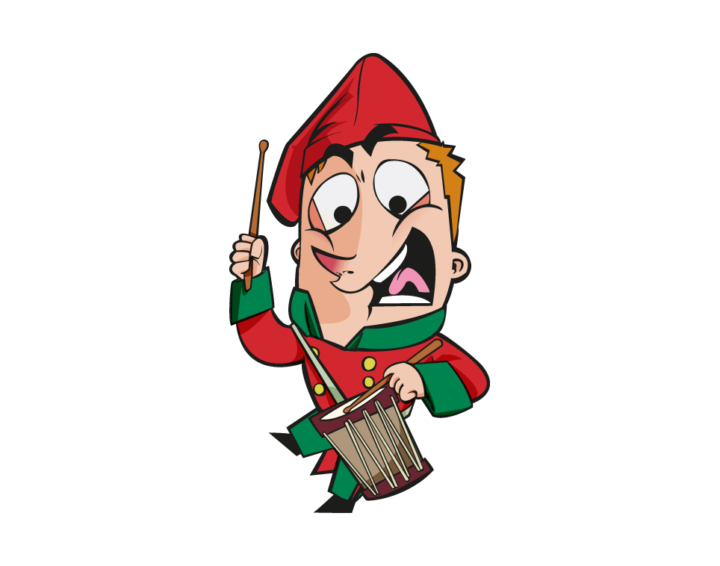