Orange Battle recreates the Orange’s Carnival, or the Battle of the Oranges of Ivrea. The game recreates the locations of the Civic Party, from the squares, the place of the launch of the oranges to the choice of your character. During the Orange’s Carnival the community celebrates its self-determination, recalling an episode of liberation from tyranny which dates back to the Middle Ages. 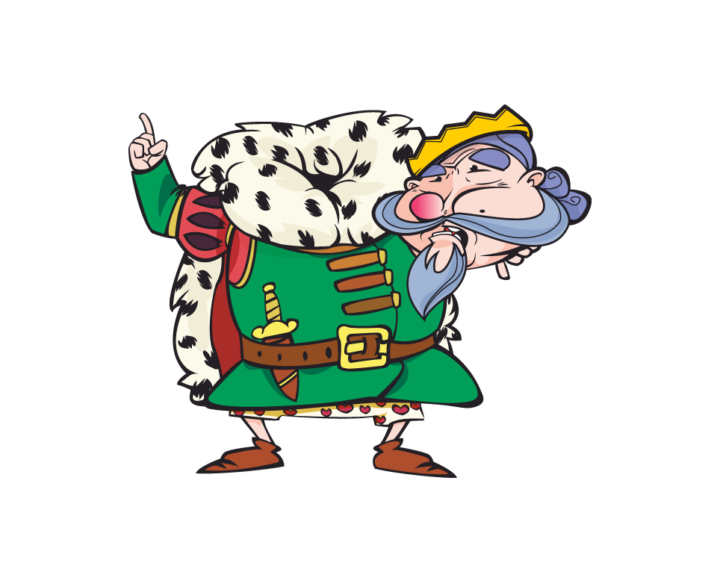