In Orange Battle you can choose which of the Orange Thrower Teams  you want to play and you have the possibility to customize your character; as in the Battle of the Oranges in Ivrea you can decide to throw oranges from carts, you can choose which of the 54 wagons pull, or floor, then decide to join one of the nine teams of orange throwers on foot.

Orange Battle in the game you play by the rules that we are shooting, or not pull the oranges in horses, carter, historical figures and viewers with the Phrygian cap (red). Each game can increase the total score of the team you belong to and the settings are the same as in reality. 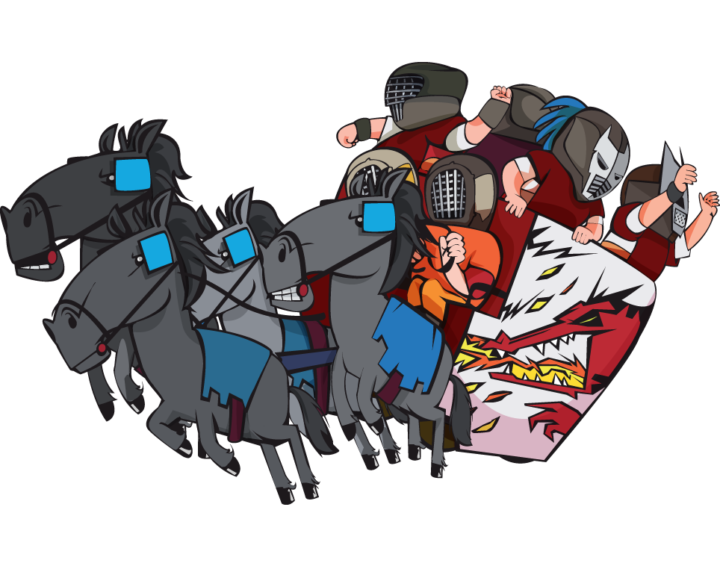