During the ritual the community celebrates its self-determination, recalling an episode of liberation from tyranny which dates back to the Middle Ages. 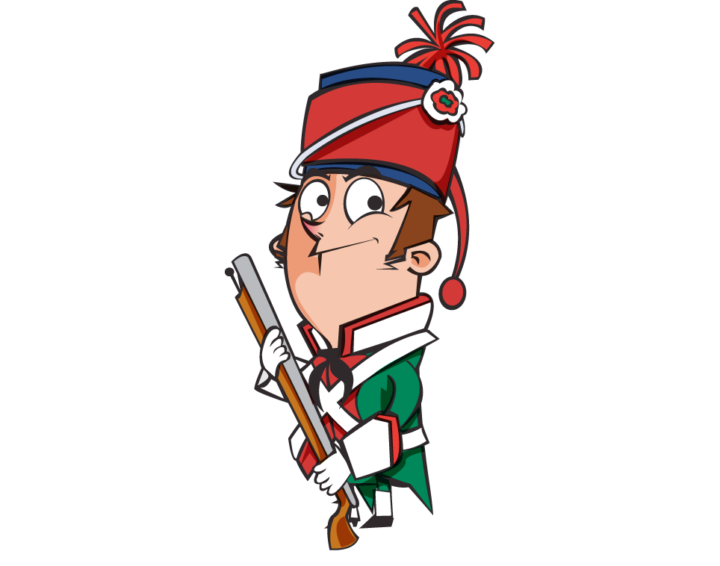