The Ivrea Carnival Game is a shooting arcade game in 3rd person. The game reproduces the Historic Carnival of Ivrea and the battle of the oranges. 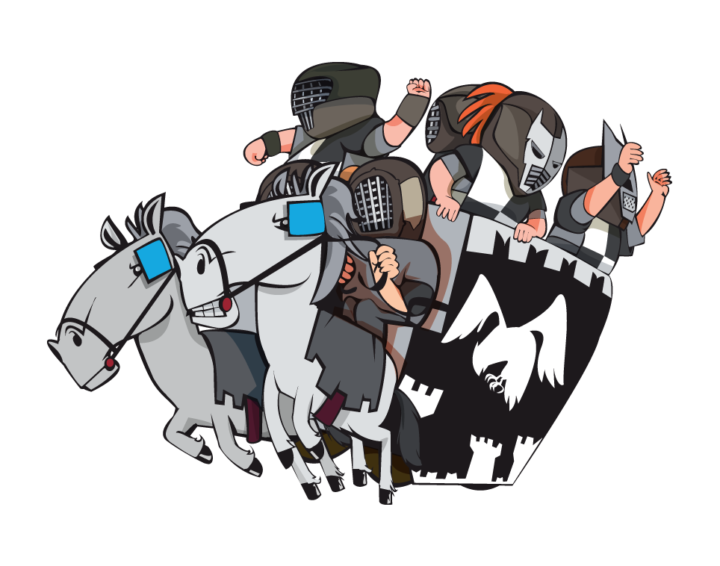